So I decided to take my Yellowstone Alternate just because its there. It felt pretty counter intuitive to cycle 16miles north (the wrong direction) and to voluntarily climb over the Continental Divide and extra 4 times, but, I did. The park itself is beautiful. Spoilt only by the constant stream of cars and rv’s tearing down the road from one gift shop to another like in some chaotic ritual, I had to escape the madness. They seem to stream from one gift shop to the next to get a meaningless stamp in a book and buy another ‘genuine’ gift from China. Met a few cool people on bikes around here. I had an easy day into the park and another easy day out deciding it would be better to go to the Tetons. One more lightning storm cycled through, if you check the pics carefully you can see one of the bolts.  Im currently based at Jenny lake (though writing this in Starbucks in Jackson due to the very generous allowance of seats, power and wifi).

I met Harry and Roelie (she calls her self Rachael to make it easier for everyone). A lovely couple from Holland cycling north. I started yesterday knowing I had to sort some form of ice axe and crampon for my next endevour, I will climb the South Teton and Middle Teton peaks. I woke, cycled 5miles to breakfast, then about 15miles to the campground, then 7.5miles downhill to the town of ‘Moose’. From here I checked my bank balance to discover to my horror that I had not been a victim of card fraud, but overspent somewhat, so i can say goodbye to the chance of buying a house anytime soon. After arranging for my friend to send some kit to the local UPS; I cycled 7.5miles back up the hill, where I sat and thought what can I do with this delightfully empty day. After twiddling my thumbs for a while, along came Harry and Roelie. They announced they were going to the pub and invited me back down the hill for beer. A few pints later after an enjoyable afternoon we cycled back up the hill.

This morning i could hear some thumping about in the trees, presuming it was Harry in a drunken I felt obliged to check he was ok. As i came closer to the noise maybe 100m from the tents, I started to recognise the sound of a bear foraging. I ran back to the tent, grabbed the camera, and slowly approached. The noise was down the bank to the lakeside and i could hear it slowly moving along. I decided in the most inadvisable way to head it off further along. So a went ahead and waited. I now have a kind of cool vid of the black bear approaching. It was in a dip behind a downed tree and as it rose up, spotted me about 20 meters away, and scarpered off. A great way to start a day. I wonder what it is like for bears to be in constant fear of the thousands of people hiking and cycling around these parks.

Tomorrow i can collect the ice and and crampons and get ready for my thursday ascent. Followed by sprinting the following day to Atlantic City to meet Justin for a cycle across the 120mile Great Divide Basin. Bring on the next few days!!! 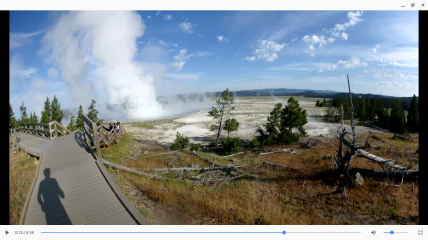 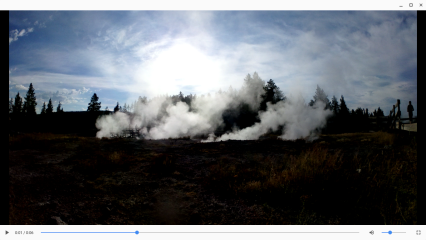 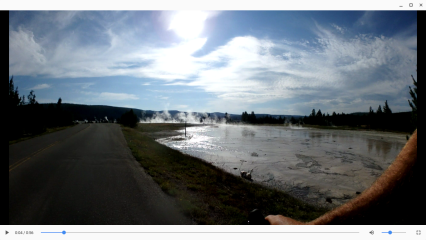 spot the black bear (he is in there) 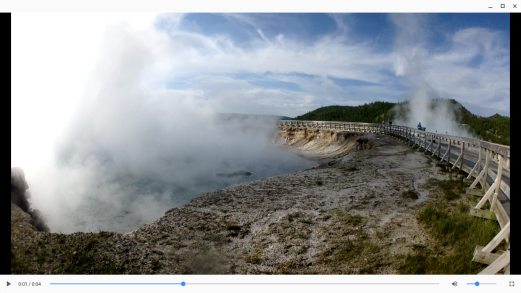 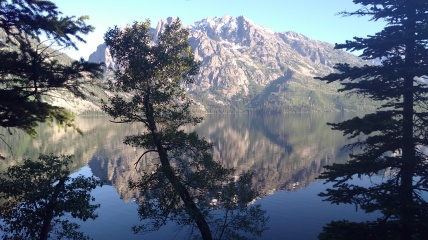